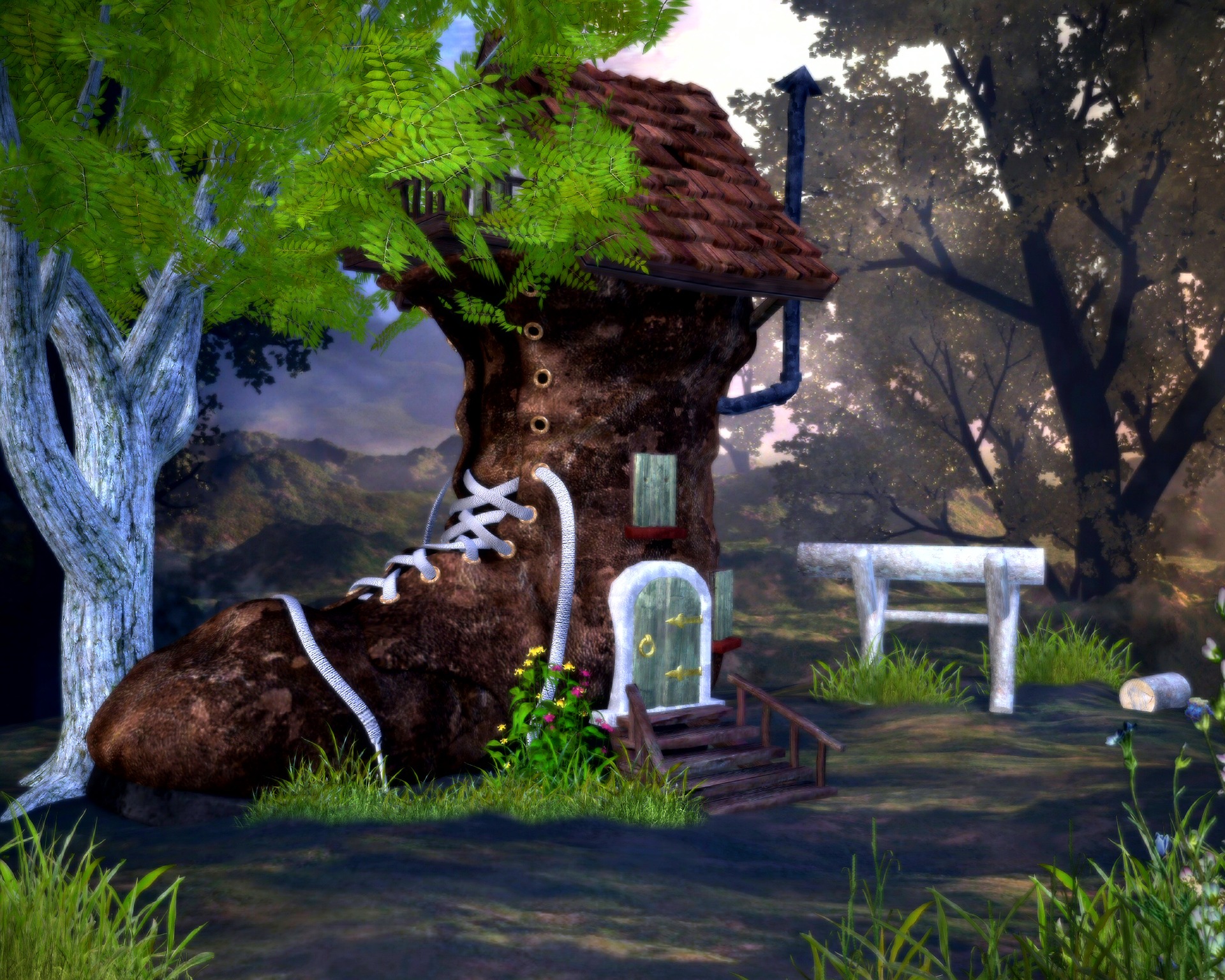 Moral stories are also one kind of short story, In one sentence a moral story contains a good message for lifelong ethics, in the easiest way.

During the time 1780 to 1830, morals were related to the most purpose of literature for teaching,
particularly literature written for youngsters or kids. During the eighteenth century, the works by Locke and Rousseau centered their attention on kids because of the audience of literature. However, because it has been explicit by E. M. Forster: each jest incorporates an ethical, and each unhealthy story could be ethical, currently, it’s necessary to deduce the ethics. this can be as a result of ultimately the aim of literature is to form the planet a stronger place, that is not possible while not teaching morals. Therefore, ethics is critical for a chunk of literature, which then functions because of the main gist of any literary piece.

Here is the list of some interesting motivational moral stories to push you forward in life.

What is a moral story….

The moral word comes from the Latin word mores, Which means habit. A moral story suppose to teach a person and the kids to be better people in society. A moral story’s characters may be some animals or birds or any kind of creature also can be human and gods. Moral stands for good or ethical. If a person has a good moral character he will be a good person in society. And the person can be called a
the person with morality.

How Parrent can help their kids using moral stories?

Storytelling is the easiest way to teach something and something which will carry lifelong ethics have to remember also thus a moral story helps as a moral story is very easy to remember with its moral. So parents should tell their kids mainly 7 to 15 years kids at least one moral story in a weak. Make that a practice and habit to provide ethical teaching to your kids as they can be able to be a very good person of the society and everybody surrounding them will respect them as all respect a person with very good morality.

An imaginary beautiful world allows attracting kids toward the imaginary world. And they like a happy imaginary world which makes them very happy and they can find it through a moral story. When they listen to a moral story they also imagine himself one good character of the moral story and how he can also make good for all, it helps them also in the growth of their ethics.

How do moral stories affect kids?

The children’s mind is very sensitive so whatever they listen to its effects on their mind, As in a children’s the mind is like a white paper and its very easy to write something in a fresh white paper so writing some moral or ethics will provide a very good benefit to them.

Aa their mind is soft also so they allow wanting to find a happy world where good ever wins over bad. And how the good one wins over the bad one they can remember lowes thus they can learn a lifelong lesson.

Benefits of telling the moral story.

There are several benefits of telling a moral story to anyone mainly to the kids, and some main points are described below.

Best way to get closer with their child for the parents
Make the child a good person with morality
Make their time beautiful in a beautiful way.

Best way to get closer with their child for the parents: It is a very busy lifestyle for us, so making time is difficult, and most of us can manage time at the night time after all works were done, But it is very difficult to get time from the kids at that time as it’s the time of sleeping of them, so to get in touch with them, we need something very interesting. And moral storytelling is the most interesting way for that.

Image of the moral story:

If a moral story is cartoony, most of the time the image is used to tell the meaning of the story. And it becomes easier to remember the plot of the story with the help of an attractive image.

All people mainly kids are like stories, and moral stories helped a kid, mainly kids of schools to grow their minds to be iconic human beings. So parents of the kids also should tell some moral stories to their kids thus can be motivated for the moral and follow the moral in their life, and as they are kids the moral of a moral story they can be remembered easily.