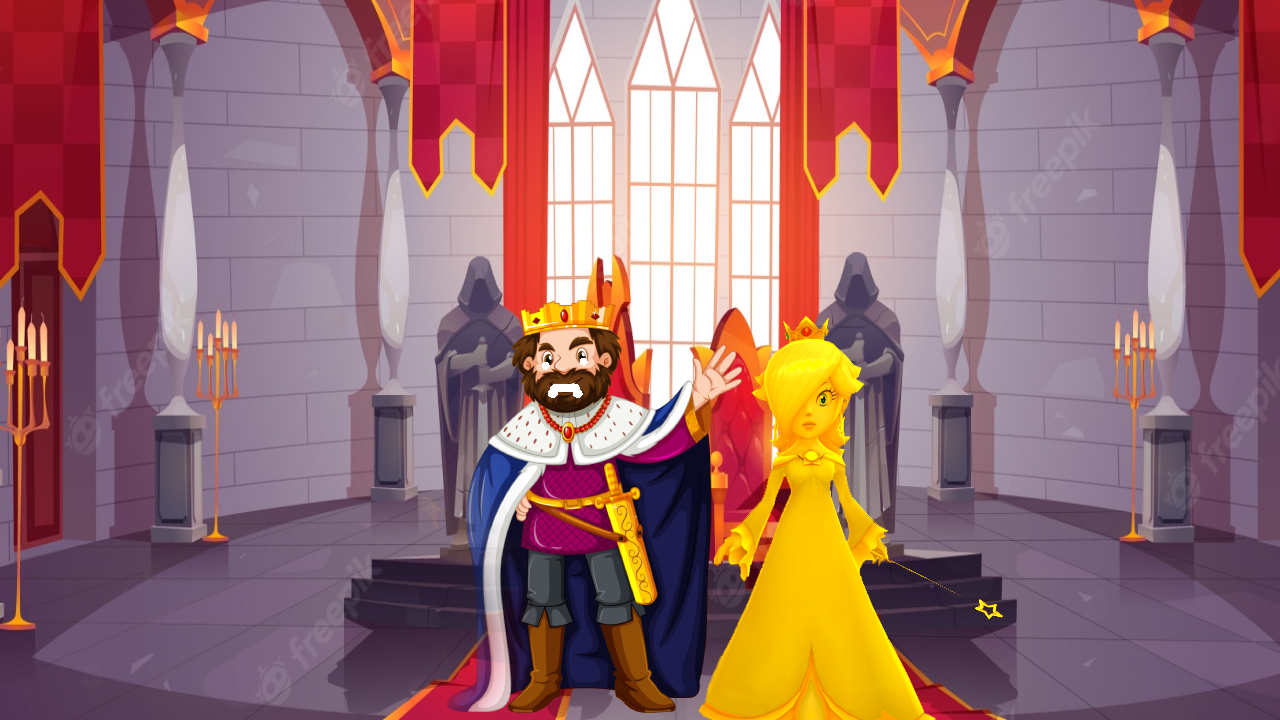 Once upon a time, there was a king, the king always tried to find gold and the king was very greedy on gold. Within a few times, the king was able to gather much gold. but he wanted more and more gold.

He thought if he had the golden touch, he would be the happiest king in the world. One day, a wise god granted his wish.

Now the king touched anything it becomes golden. He became very happy and started to laugh out loud. And started to dance with joy.

Now lunchtime appeared, he has gone to the dining table, the servant served delicious food, but while the king tried to pick any food it becames golden, He was very hungry but not able to take any food. Soon joy became sorrow.

At that time his sweet little daughter came running to him and he took her in his arms. But alas! At once, she turned into gold.

First, he became very upset and he understood his mistake and prayed to god. The wise god felt pity for him and took the golden touch away from him saying that all the thing he made golden by his touch will become as it was. The king’s sweet little daughter became human again.

Morals of the story: It is very dangerous of being greedy.