Complaining to the wise man : Worrying cannot solve the problem, it can only make people depressed and waste time 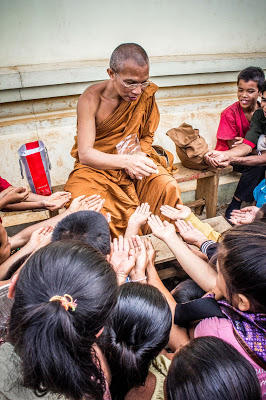 A long time ago there was a village and in the village, there was a wise man, people from a long long distance came to him for his advice, Some people also came to him frequently in short time duration, And complaining about the same issue all the time they came to the wise man.

Then the wise man smiled and told to them that if they cannot laugh in the same joke every time, then why they cried over and over at the same problem.

Moral of the story: Worrying cannot solve the problem, it can only make people depressed and waste time.