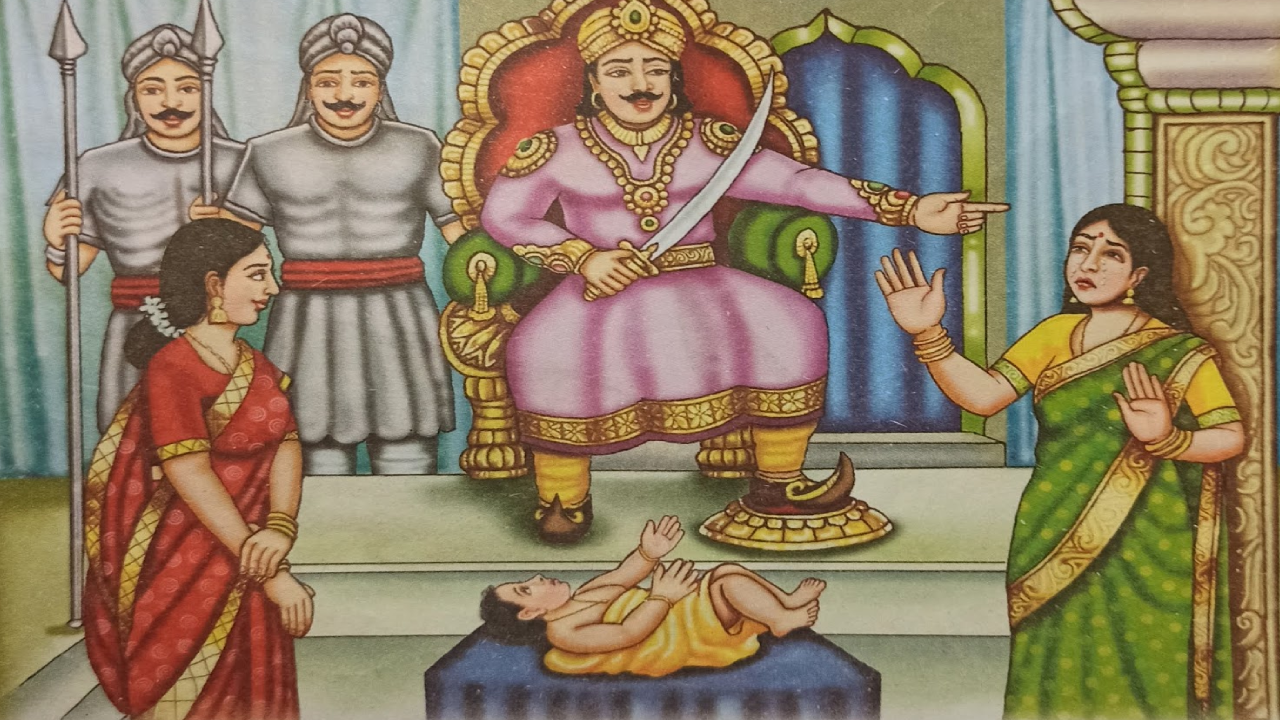 One day on a path there was a quarrel between two women, Both of the women had a quarrel over a single newborn baby. Each woman was saying that she was the mother of the baby. Finding no result local people brought the two women before King Solomon.

King Solomon also became confused. First, the king said to breastfeed the baby, but the newborn baby drank from both the woman, now the decision became more difficult. After a deep thought, the king said, Cut the baby into two pieces and give one part to each woman. After hearing all one woman remained silent. But the other woman started to cry, and said with a broken heart Oh king! Let the other woman take the baby. Let the baby live. The king gave the child to the crying woman and said only a mother can not remain silent when a question arrived in her chields life.

Morals of the story: Truth is always a great victory.