A moral story of the bundle of the stick : Unity is a strength 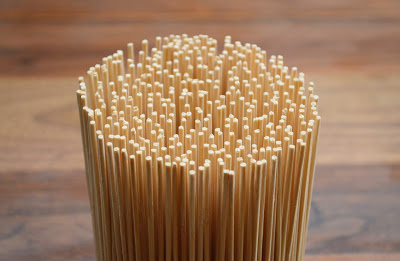 One day there was a farmer in a small village. He has a few little kids in his house, All the day the lids used to fight with each other,

All the day the farmer noticed that and thought in his mind that what they are doing. It made the farmer angry also.

One day he called all the kids to play with him, All came and he gave a stick to each kid, and asked to break that. Each of the kid broke the stick easily,

Now the farmer told them that if they stay together instead of fighting with each other then nobody can be able to break them, else anybody can herm them who want.

Moral of the story: Unity is a strength.