One day a little boy was returning home from school, he felt very hungry, he knows his mother does not use to make food so early so he decided to find some foods,

There was no shop open till the time but he was very hungry so he was not a condition to wait till the shop open. So he thought to ask for some food, as he thought he asked for food dor to dor but refused to give some food.

Finally, a girl came out from a door and given a full glass of milk, he becomes very happy getting the glass of milk, Drinking the milk he asked to pay for the food but the girl refused to take the money and send him to his way.

Now after a long day, the girl has fallen ill and she needs a good doctor for her cure but she has no money for her treatment, After a few days the local doctor took her to the big hospital of the city,

A doctor of the city hospital started treatment of her and made her cure by a few day’s treatments. The girl becomes very happy as she became a cure but also she became sad as she has no money to pay.

A few time letter a receipt is given to the lady and there was rotten that fully paid by a glass of milk.

Moral of the story: A good work never goes empty-handed. 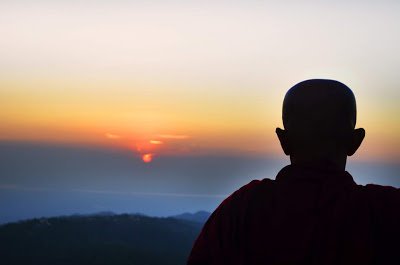