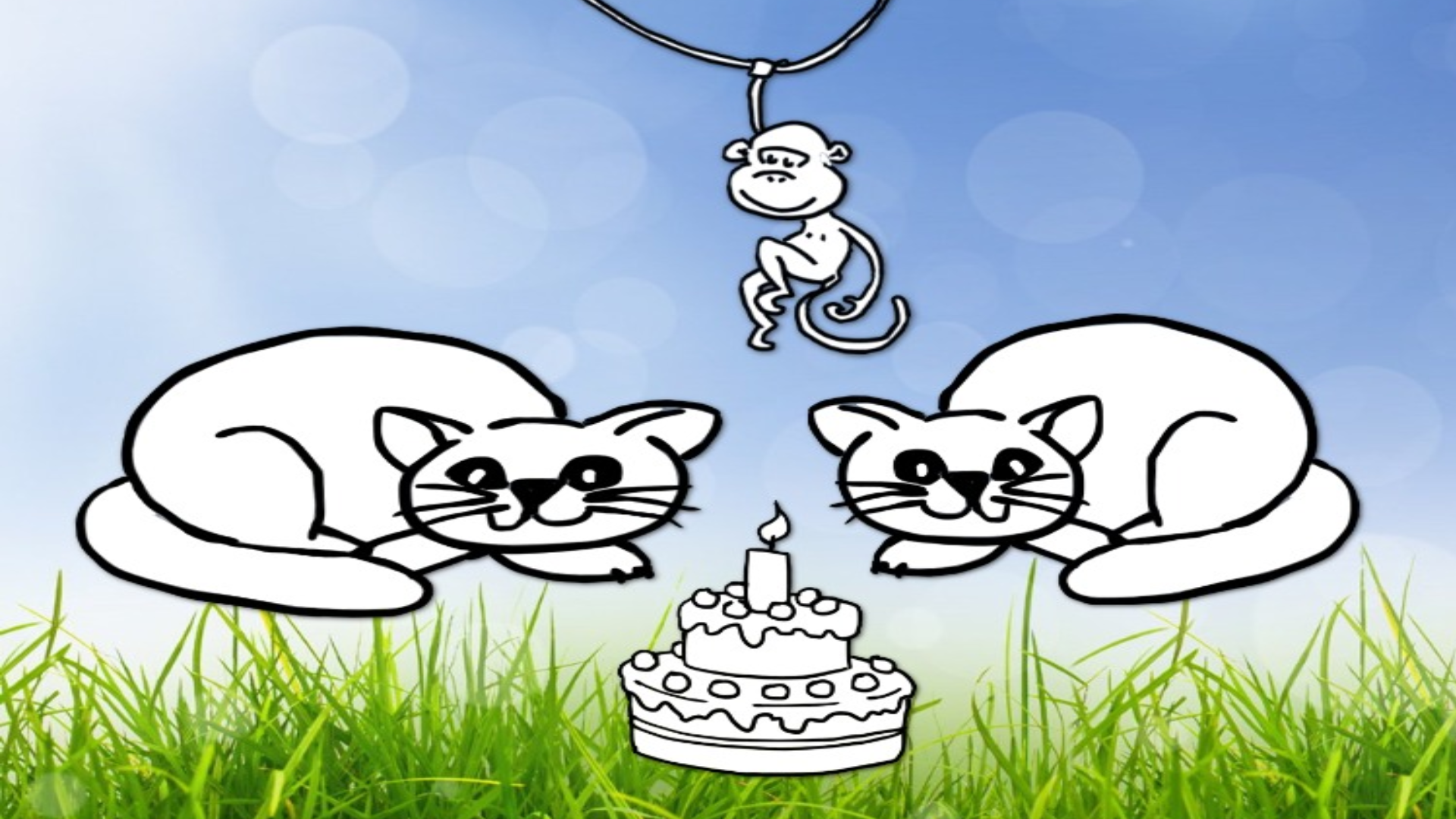 One day two cats stole a piece of bread from the kitchen of a house. But there arose a problem of dividing their share. Both of them agreed to take an equal share of the bread. They tried to divide the bread into two equal parts but failed. None of them agreed to take a small part of the bread. Indeed they couldn’t come to a result rather they began to quarrel and changed a lot of words. At last finding no acceptable way the two cats decided to go to a monkey who was popular as the wisest animal in the forest. The two cats went to the monkey and requested him to divide the bread into two equal parts. The monkey was veritably clever. He understood their problem. He assured the two cats to do the job fairly but he hit upon a plan to have the bread of his own.

The monkey brought a pair of scales and cut the bread in such a way that it wasn’t ever equal. As a result, he had to cut a bit of the bigger part of the bread and ate the excess. also, he scaled again. This time the lower piece was proved bigger than another piece. He cut the bigger piece again to make the two equal and ate the additional. In this way, the monkey continued his eating and the two pieces of bread got lower and lower. and finally, the monkey eats all the bread. The cats lost their bread for their foolishness, due to fighting with each other and believing in some third one.

Morals of the story: When two people fight the third one always gets the profit.