Home » Moral » A fable of a boy returning by a train: never judge one without properly knowing the person

A fable of a boy returning by a train: never judge one without properly knowing the person 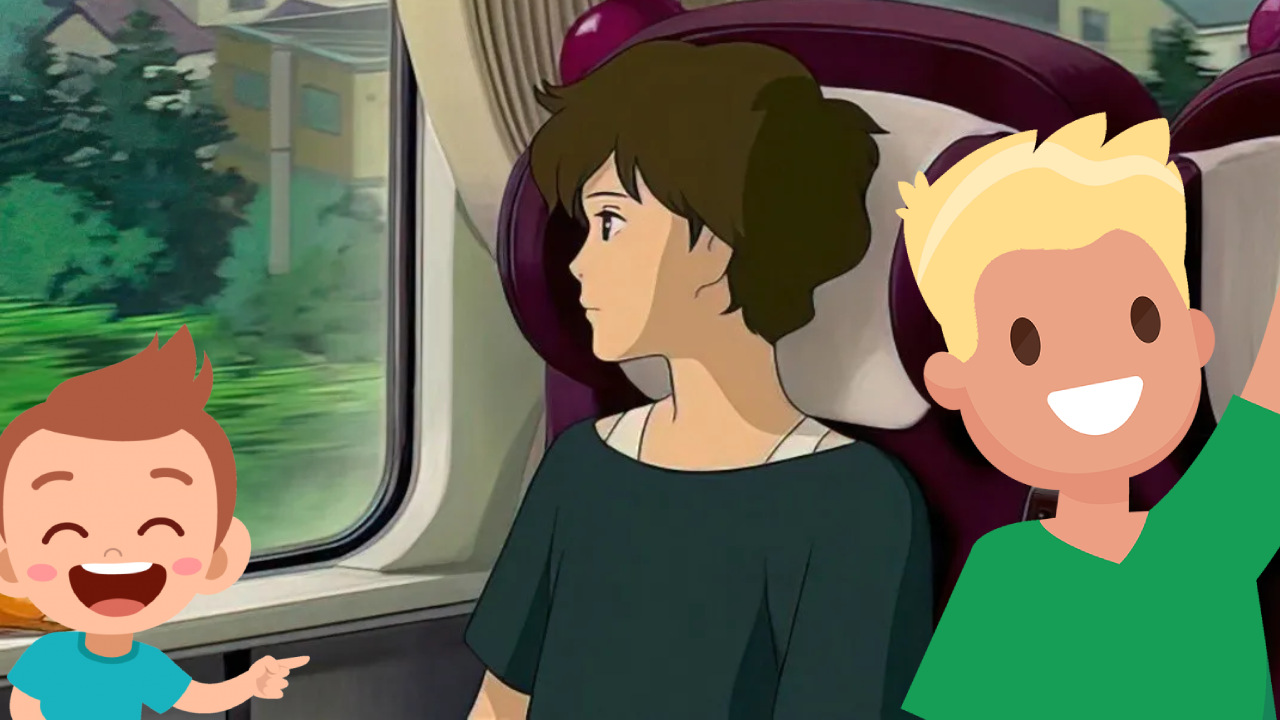 One day some people were traveling at a cabin of a train in one seat, there was sitting a very young boy and his mother and his father, and on the other side seat there was sitting some arrogant boys and girls,

The boy sitting with his mother and father was watching the outside through the window of the moving train,

Now suddenly the boy in a loud and excited voice told his father and mother that “Father! Mother! look the Tree is moving behind”

After some time the boy again become excited and told his mother and father in a loud voice that “Mom! Dad! look the house is also running behind”.

Now the arrogant boys and girls are feeling irritated and looked to the boy with a strange sight.

After some time the boy again loudly told to his parents that “Look look the clouds are running with us”.

Now the boys and girls sitting on the other side told the father and mother of the boy that, Why they are not taking the boy to a good hospital.

The parent replayed that “Yea we are coming from the hospital, after checkup of the boy”.”He got his eyes today after 12 years.”, “The boy was on born blind”.

Moral of the story: never judge one without properly knowing the person.