Home » Fable » The two pots in a flood

The two pots in a flood 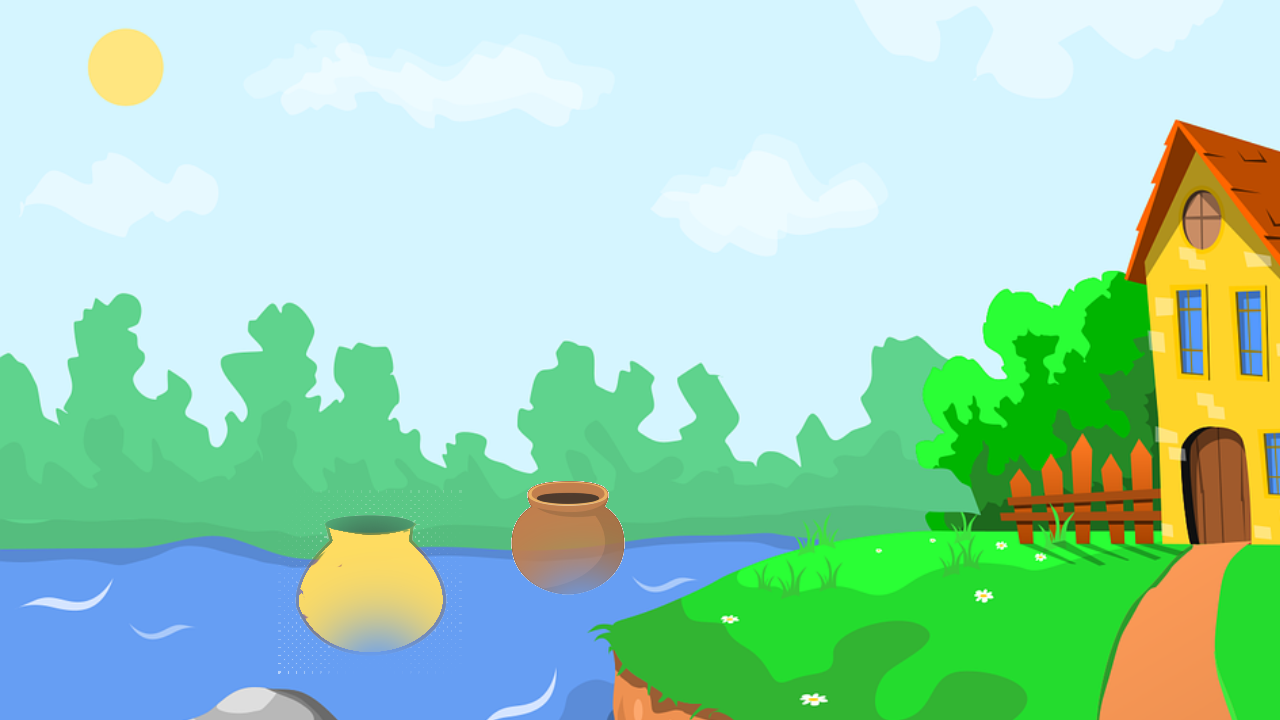 Once upon a time, there was a village and beside the village, a river flowed, In a house in the village there was two pot used to live, One was made of copper and the other was made of terracotta.

The copper pot was called the terracotta pot and said, My friend, you are made of earth. You are very weak. Please come near me. I will save you.

As the copper pot tried to swim, water got filled into the pot and the copper pot drowned in the river. But terracotta pot reached the bank of the river and was able to make itself safe.

Morals of the story: Weakness is not a problem to those finding a way to fight the situation.