A short story of the Grasshopper and the Ant : Do your work on time 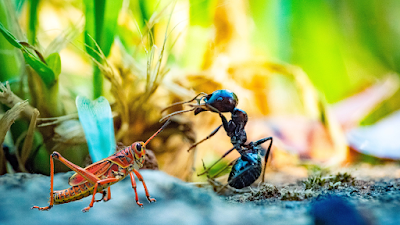 Once there was a field there used to leave many creatures, among theme there were a grasshopper and an ant. The grasshopper was very lazy and spend his time playing guitar or relaxedly shitting or by slept and don’t use to do any work.

Most of the day the Gresshoper asked the ant to do some rest and spend time relaxing like the grasshopper with him. As they are a good friend also the ant refused to do so and also asked for doing some work and make some savings for the future, But the grasshopper refused and relaxed and started his laziness.

A few days later the winter came, All the outer side becomes frozen and becomes hard to leave for any creature outside of his home.

So it became very hard to survive for the grasshopper, as he has not collected any food and have not made a proper home also.

On the other side, the ant made many savings to survive the winter, And he used to take rest in the winter as its very cold and frozen to go outside.

Now one day came while there was no way to survive for the grasshopper and he realized that the death will come soon, He came to the door of the ant and requested to save him with bowed hands.

Then the ant took his friend to his home and given some hot shoop when the grasshopper becomes warm after taking the hot shoop, he has given thanks to his friend for saving his life, but the ant told him that do proper work and save for future will allow help him.

For mankind also it is happening the same, in the case of students mainly, they do not study and left for the future and finds a hip of the syllabus at the time of the exam.

Moral of the story: Do your work on time. 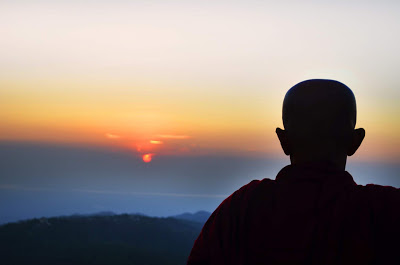