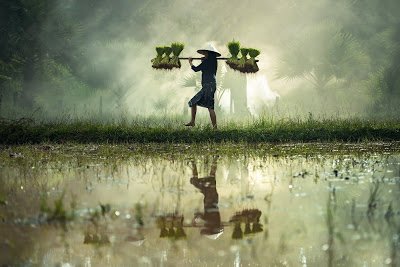 Long-time ago, there was a farmer and his name was Haran, cultivating each day on his farm and a teacher named Haden, use to go to his school through the path seeing that the farmer cultivating 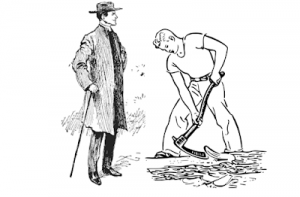 One day the teacher (Haden) called the farmer for some discussion and asked to him that if he has seen the diamond in his life, The farmer replied no he has not seen any diamond in his hole life and he becomes confused that why teacher asked him about the diamond, 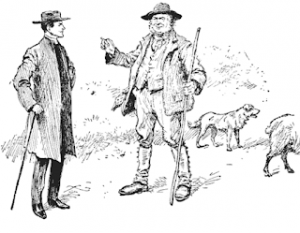 He traveled in many countries and regions but failed to found a diamond, and become very upset and sad. 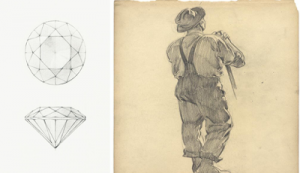 Now he becomes very ill and wasted his all money and then in depression he committed suicide by jumping into the Satadru river. 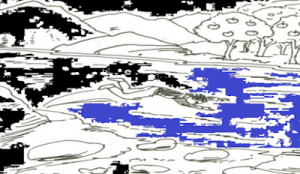 Now in other hand after someday the teacher again passing through the field and seen that another farmer cultivating in that field named Jiban, The teacher asked the farmer that there was cultivating some other farmer name Haran where is he, Jiban reply that he sold his house and all property and went somewhere else to find something, 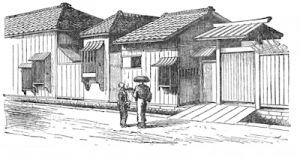 During drinking tea he found some stone on the desk of the Jiban’s House and asked him that where did he found that? 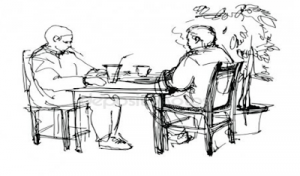 Jiban replied that he found the stone while he was digging his field, and it looks good so he kept that and use to bring that to his house,

Now the teacher asked him for leave, and during that, they were discussing, that he tried to make Haran understood that below his field there is s mining of Diamond and he can be able to easily find that. 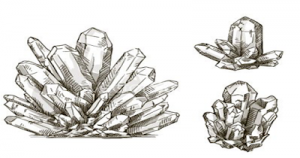 Moral of The Story: Don’t Lose The Diamond of Your Own Field, There are many people to advice you but don’t be get misunderstood.